Being accused of soliciting prostitution often brings significant personal repercussions in addition to any criminal charges a person may face. A solicitation arrest can cause turmoil in family, personal, and professional relationships. Fortunately, help is available in fighting allegations of soliciting a prostitute.

Defense Representation by a Solicitation Lawyer in Fairfax

An arrest for solicitation may be embarrassing, but solicitation defense attorneys in Fairfax understand that many factors may lead to a solicitation charge even when a defendant is not guilty of any crime.

Many solicitation arrests are the result of undercover prostitution stings in which law enforcement agents pose as prostitutes in an effort to induce solicitation. They may place false classified ads online and in print offering massage or escort services in an attempt to obtain more solicitation arrests. Those who respond to such an ad may find themselves the victims of aggressive police tactics designed to yield an arrest at any cost. 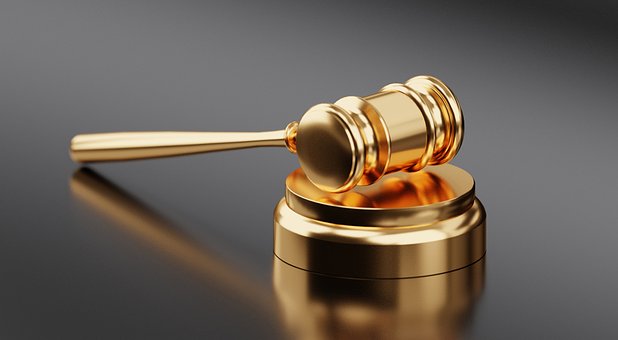 If you are arrested for solicitation of prostitution, know that this event can end with a positive outcome. Our Fairfax solicitation lawyers can be with you every step of the way, providing legal counsel and defense strategies that can lead to success:

Call to learn more about successful defense strategies we have employed in cases like yours.

Prostitution and solicitation of prostitution are both defined in the same statute of the Virginia Code, and the acts are penalized similarly. 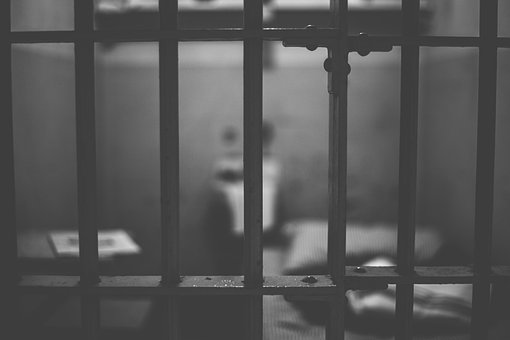 In general, solicitation is a Class 1 misdemeanor, punishable by a maximum of one year in jail and a $2,500 fine, but typically receiving a much lighter sentence. Soliciting prostitution from a minor, however, is a felony. If the minor is aged 16 or 17, the act is punishable by a maximum of 5 years in prison. If he or she is younger than 16, the potential sentence is 10 years in prison making it even more important that the accused contact a Fairfax solicitation lawyer as soon as possible.

Contacting a Solicitation Lawyer in Fairfax

A solicitation arrest can be stressful and uncomfortable, but it does not have to ruin your life. Our Fairfax solicitation lawyers have helped people just like you to resolve their legal issues and put the incident behind them. To learn more about how we can help, call today to speak with a solicitation defense attorney.