Although the City of Falls Church is located within the County of Arlington, it is considered a separate jurisdiction and has its own small courthouse. There is one prosecutor and one judge for the jurisdiction, both of whom travel from Arlington for hearings. Everything is done in accordance with Virginia laws, but there are also local ordinances that make it important to have a Falls Church criminal attorney that is familiar with and understands the local laws as well as the state laws. A local ordinance can also sometimes carry jail time, so even if the prosecutor is not requesting jail time, local ordinances could provide for it in the statute, making the charge a criminal offense that could potentially show up on an individual’s record.

A criminal defense lawyer will be able to tell someone exactly what to expect from the process, a specific courthouse, from both the legal outcome and the procedural perspective. The lawyer will also be able to tell someone what they can do in advance to help to get the best possible outcome. Someone that knows the judges and the prosecutors will be a helpful addition to a defense team.

The difference between a misdemeanor and a felony in Falls Church is the seriousness of the crime. Under the Virginia Code, a misdemeanor is any offense that is punishable with up to 12 months in jail and/or up to a $2,500.00 fine. 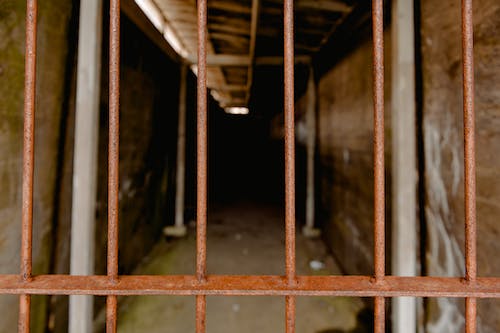 Misdemeanors in Falls Church show up as a criminal conviction. If someone is applying for a job, and sometimes if they are applying for housing, they will have to specify that they were convicted of a crime. A misdemeanor could also have immigration implications and, depending on the misdemeanor, may have an effect on a person’s ability to drive, or on vehicle insurance if they are already a driver.

A misdemeanor will appear on a background check and, depending on the type of security clearance that someone is attempting to get, it can also appear on that. Additionally, it could bar someone from receiving clearance, depending on the type of crime that they are convicted of.A Falls Church criminal lawyer’s guidance is very valuable in these instances because they can help protect your driving privileges and argue for mitigated penalties.

A felony could be any charge that is punishable by time in prison and/or an increased fine.

Falls Church prosecutors certainly treat felonies differently from misdemeanors because of the seriousness of the offense and because there are procedural differences between cases that go through General District Court and cases that go through Circuit Court. For example, Falls Church prosecutors go through a stricter period of discovery and information prior to the court date when a charge is a felony. There is also a different in-court process when someone is charged with a felony than would exist for less serious offenses.

This remains true even for non-violent felonies. There are different protections and also more stringent procedures and rules that prosecutors have to follow for any felony, whether they are violent or not.

It is important to know that Falls Church is a very small jurisdiction. The criminal court process in Falls Church is unlike the processes in other counties. The docket moves more quickly than the docket in Arlington or Fairfax. An individual will deal with one prosecutor and judge as opposed to dealing with many prosecutors and judges.

Additionally, the officers in Falls Church are a small tight-knit group. The prosecutors and the judges know the officers well. Falls Church court has more of a small town feel in general so everybody seems to know the law enforcement community a little bit better than they do in some of the bigger jurisdictions. 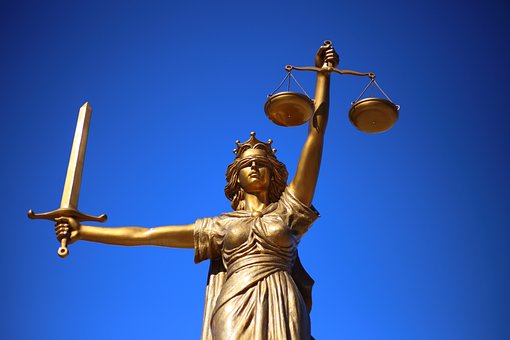 It is important to contact a Falls Church criminal attorney as early as possible in the process so that the attorney can prepare a thorough defense. They can inform you of your rights and what to expect from police investigations. There is a lot of information that he or she will need to gather to fight the prosecution of a case. The sooner that someone gets in contact with a Falls Church criminal defense attorney, the more likely their chances of a favorable outcome in court.

It does not imply guilt to speak to an attorney, even if law enforcement suggests otherwise. Neither a judge nor a jury would consider it an implication of guilt, so it will have no effect on someone’s case in court. Having an experienced criminal lawyer in Falls Church can only help.

If a police officers tells someone that they would only want an attorney if they were guilty, they are simply trying to get a confession, or to find incriminating evidence against the individual.