It is frightening when the police show up at your door, whether they are there to interrogate you, execute a search warrant, or arrest you. However, an Arlington criminal defense and DUI lawyer could be an advocate when you are charged with a crime.

In virtually every circumstance, you have the right to an attorney and should demand to talk to one immediately. This way, you might be able to avoid missteps when dealing with the police that could be costly in the future. A well-versed legal professional could be there to represent you and advise you every step of the way to ensure your rights are protected.

What are the Benefits of Working with an Experienced Attorney?

An Arlington criminal defense lawyer can help you to decide how to respond to charges and can either help to negotiate a plea deal or fight to avoid conviction. Sometimes, an accused individual can get charges dropped, or they can win a not guilty verdict by introducing doubt or raising affirmative defenses.

Because our attorneys have a great deal of experience practicing law in the local court system, they understand what it takes to mount a successful criminal defense in Arlington. By calling our firm and explaining the charges filed against you, we will be able to determine how our lawyers may be able to make a difference in your legal case. 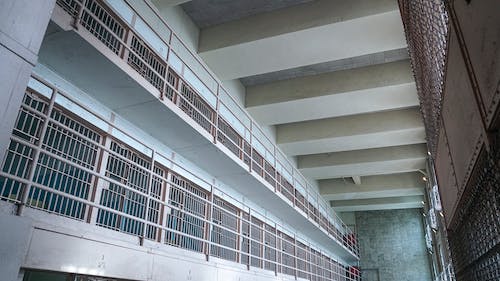 Criminal and DUI Law in Arlington

In the state of Virginia, a person can be convicted of a crime and sentenced to jail time or other penalties any time a prosecutor can prove, beyond a reasonable doubt, that they violated the laws of the Commonwealth. This is why it is very important for anyone accused—or who believes they are under investigation for—a crime to get in contact with a lawyer as soon as they can.

For example, operating any vehicle while impaired is illegal under Virginia Code Section 18.2-266. A blood alcohol concentration of .08 percent permits an inference of guilt of impairment, but is not necessary evidence of impairment. A prosecutor may use other evidence to show a defendant with a BAC below the limit has still violated the law, however. While a conviction for a first offense can lead to imprisonment for up to one year and a fine of $2500 plus ASAP classes, a 3rd offense DUI is a felony with mandatory jail time.

An elevated BAC can also make penalties worse. A defendant with no prior record and who has a BAC of .15 to .20 could face a minimum jail term of five days for a first DUI, while a BAC above .20 could lead to minimum jail time of 10 days. On othe other hand, someone who is under the legal drinking age and charged with drunk driving can also face serious repercussions.

Each crime has a specific definition and different elements of the offense that a prosecutor must prove. If a prosecutor cannot prove any element of the offense, you should not be found guilty. Although this basic principle applies to many scenarios, an Arlington criminal defense and DUI lawyer has the experience to understand how things like “intent” and “reasonable doubt” may apply to your case.

Driving under the influence of drugs or alcohol (DUI) is a serious charge in Virginia, and it can have some pretty harsh consequences if a person is convicted, including license suspension and even prison time for repeat offenses. However, an Arlington criminal defense lawyer with local knowledge understands how to dispute unreliable breath tests and other blood alcohol content (BAC) tests, as well as how to determine when a DUI stop was carried out without cause. This sort of knowledge—as well as the ability to execute such defense strategies effectively—is what sets an experienced attorney apart.

How Can Someone Defend Against a DUI Charge?

An arrest for DUI does not always mean conviction, even if blood alcohol tests or drug tests allegedly show narcotics or a BAC above the limit. There are possible defenses to drunk driving and a number of ways to introduce reasonable doubt about the evidence a prosecutor presents. A tenacious and hardworking Arlington DUI and criminal defense attorney could help anyone charged to decide what legal arguments to make. Furthermore, a legal professional could make those arguments on their client’s behalf to a jury.

Because a prosecutor must convince a jury of guilt beyond a reasonable doubt, a well-practiced defense attorney could work to raise questions about the evidence-handling procedures or accuracy of test administration. Evidence obtained against an individual can sometimes be suppressed if, for example, their Fourth Amendment rights were violated. It might also be argued that the traffic stop or administration of a BAC or drug test was illegal, because there was no reasonable suspicion of wrongdoing. Suppression of evidence might lead to dropped charges, or a not guilty verdict if the prosecutor does not have enough proof of guilt.

Because every DUI case is different, however, anyone accused should think about getting legal help as soon as possible. This way, an attorney can tailor their defense to the circumstances of their client’s case.

What are Other Types of Criminal Charges in Arlington?

A full list of offenses in Virginia can be found in Virginia Code Title 18.2. A skillful criminal defense attorney in Arlington have experience defending clients accused of any number of offenses, including DUIs, reckless driving, assault, theft, drug charges, and more.

Unlike in some neighboring states, reckless driving is a criminal misdemeanor in the Commonwealth of Virginia. Simply driving a few miles per hour over the speed limit on some roads can result in a charge that carries the potential for a criminal record, high fines, and even jail time. Because our lawyers have defended so many clients accused of this crime, our legal team knows how often certain driving behaviors are exaggerated to pursue a higher charge and how frequently police use incorrectly-calibrated speed measuring devices. 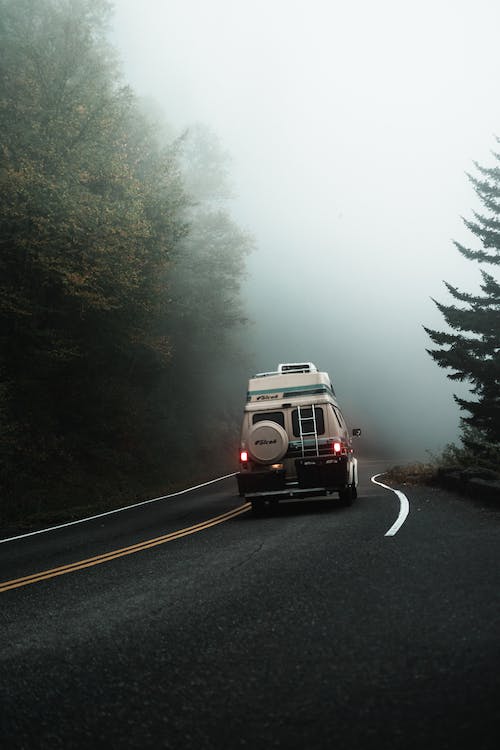 Assault is a very broad term for any action that puts another person in fear of harm. Due to the highly interpretive nature of what constitutes assault in any specific situation, a savvy criminal defense lawyer could be a great asset to have. Often, assault-related cases also include instances of domestic violence or robbery.

A lawyer who knows assault cases may be able to use the facts of a client’s case to establish reasonable doubt, which, in turn, might lead to reduced penalties and even complete acquittal. While there are no guarantees, consulting with a knowledgeable legal professional who understands the way assault cases work might improve a person’s chances of success.

In Virginia, theft is separated into misdemeanor and felony offenses using the terms “petit (or ‘petty’) larceny” and “grand larceny.”  Whether a person is facing a first-time shoplifting charge or a complicated fraud allegation, our law firm has the resources to defend them.  There are many ways to defend against theft charges, but the most common are to argue that no person was deprived of property or services, or that anything that was taken from someone was taken without the intent to deprive.

In an age when drug decriminalization and legalization are becoming more popular, it is important to know the drug laws in a given state. Virginia, for example, still makes it illegal for any person without a medical prescription to possess marijuana.  As a result, anyone facing drug charges might benefit from contacting a criminal defense attorney who understands how controlled substances are classified in Arlington, as well as how a person may be able to defend themselves against drug allegations involving “possession” and “intent to distribute.”

If you have been charged with a criminal infraction, an Arlington criminal defense and DUI lawyer could help you to determine what specific offenses you have been charged with, what a prosecutor must prove to convict you, and what penalties you will face if convicted. For example, successfully responding to drunk driving charges might require an understanding of the science behind field sobriety tests, blood tests, breath tests, or other types of chemical tests.

Therefore, your attorney needs to know the local laws and the rules of the court system and be prepared to help present the strongest case possible under the circumstances. No matter the charges you face, call our firm today to learn more about our approach to criminal defense and schedule a free consultation.

It took only one meeting with her before I hired her for my case. Mary is very professional and friendly. She explained all of the possible outcomes with what the expectations were and they were exactly the outcome. She kept me in the loop for what I needed to do and was able to represent me without me making it to court do to personal circumstances.