Driving under the influence in Vienna is when somebody is driving or operating a motor vehicle on a highway in the state of Virginia and has consumed alcohol or drugs such that their driving is impaired. Usually, this charge is associated with alcohol use when someone has a blood alcohol level of 0.08 or above.

Virginia DUI cases will be prosecuted vigorously and it is imperative that you seek out a Vienna DUI lawyer to build the best defense possible. A dedicated defense attorney could ensure your case is given the personalized attention it needs. 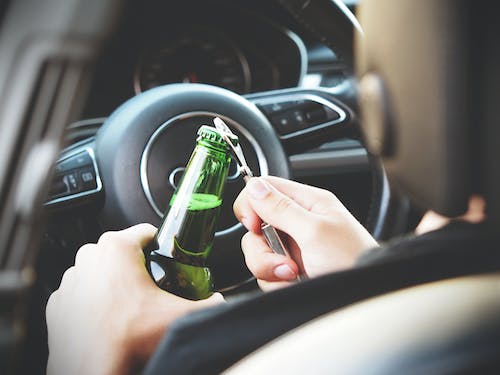 Vienna’s law enforcement officers heavily reinforce DUI laws. The law enforcement community in Vienna takes DUIs very seriously because Vienna is a small, close-knit community and they have a vested interest in protecting their community from people who are driving under the influence. As such, DUI checkpoints are very common in the area.

DUIs are absolutely an area of focus for law enforcement officers. Law enforcement officers know how to look for DUIs and for drivers who are exhibiting behavior that could be indicative of a DUI. They do this to keep the community safe. The police target these people in attempts to make sure that dangerous drivers are taken off the roads to preserve the safety of the other citizens.
Any of the main roads leading into or out of Vienna tend to be targeted checkpoint areas, specifically in areas where speed decreases as a person drives into towns, as well as around the drinking establishments or the restaurants of Vienna.

Court’s Approach to Driving Under the Influence

DUI cases in Vienna are taken very seriously and personally. They are handled on a case-by-case basis, but if a driver is charged with a DUI in Vienna it will not be taken lightly.
The defendant will not have the opportunity to go on probation to avoid the DUI charge, so they will find themselves in the position of having to defend the charge in front of the judge or working it out with the Commonwealth attorney.

Note that in Vienna, the prosecutor does not typically speak with unrepresented defendants, so if a defendant does not have an attorney, they probably will not be able to work out a plea agreement with the prosecutor prior to trial.

If the defendant is not convicted of a DUI, they will get their license and driving privileges back.

A second offense DUI conviction within 10 years will give drivers a license suspension of three years. If someone has been charged for a second DUI offense in Vienna, they will not be able to apply for a restricted license.

Nuances of a Vienna DUI

Vienna DUI cases are unique because it is a small town. Locals see the same officers over and over again, and cases are often heard in front of judges who know the roads very well.

There is less likely to be some type of external factor in the DUI case, and it will be fairly straightforward most of the time. DUI cases tend to be fairly predictable as to what the judge and prosecutors want to do with the case. So in Vienna, it is a little more likely that the defendant will know the outcome.

There are always nuances to the law or to law enforcement practices. In Vienna, specifically, there will not be any real nuances besides the fact that there are certain streets that have different types of traffic enforcement signs that may not be in other counties, as well as certain intersections that may be considered more dangerous than in other jurisdictions. Other than that, there are not going to be any real differences between the laws in Vienna and the laws in other counties. 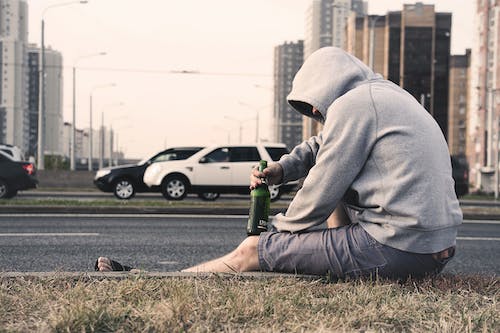 Important Things to Remember After Being Charged with a DUI

The top three things that everyone should know about DUI cases in Vienna are first, they are taken very seriously. If convicted, there will be consequences beyond a relaxed probationary period, and no opportunity to walk away from those consequences.

The second thing to know about DUI cases in Vienna is that there is always something to contest. Every case has a unique set of facts, and only an attorney is able to tell you whether or not your case has something specific to fight. However, in every case, there is some kind of weak point that your attorney is going to try to leverage with the prosecution to get you a better deal or to fight in court to ultimately have you found not guilty.

It is very rare, nearly impossible to accurately and perfectly complete all the field sobriety tests and have perfect interaction with the officers such that they do not arrest you for DUI. All you are doing by offering up this information, by doing the field sobriety tests, by talking to the officer, or by blowing in the preliminary breath test machine is giving the officer grounds to arrest you for a DUI. Everybody should know not to offer any of that information during the traffic stop.