Since toxic relationships generally involve mutually abusive partners, often, the lines between victim and abuser is indistinct. Under these circumstances, it is essential that an individual who is accused of domestic violence, contact a trained Fairfax domestic violence lawyer to help them resolve the criminal matter. En Español.

In Virginia, domestic violence, or family violence, is a separate crime from assault and battery. It is abuse, by the accused, against someone that they are in an intimate or familial relationship with. It can also include former intimate partners or spouses and people that are or have lived with the accused within the past year.

As such, a person can be accused of domestic violence when the accuser is a roommate, former roommate, and/or the other parent of the accused’s child.

Family violence is not limited to physical abuse, although it does include physical abuse. Physical abuse is any intentional act that causes injury or trauma to the other person. Sexual assault, which is forcing another person to engage in sexual acts against their will, is another form of domestic violence. 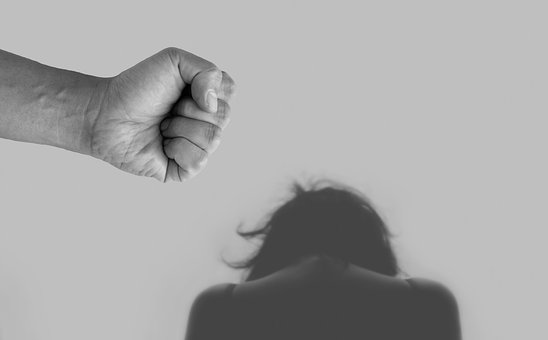 When an individual is accused of domestic violence, it is a different process from other forms of assault cases, beginning at the arrest. A Fairfax domestic violence lawyer can provide thorough explanation and support throughout this process.

Virginia is a mandatory arrest jurisdiction. Accordingly, when an accuser contacts the police to report a domestic violence incident, the responding police officers are required to make an arrest as long as there is some evidence of assault.

In particularly volatile situations, one party may have called the police solely to get the other person to leave.

Since the police do not act as mediators in domestic disturbances, doing so will not result in an officer directing one party or the other to leave the home. It will generally result in one of the involved parties being arrested and incarcerated.

Once an arrest is made, the prosecutor makes the determination as to whether or not they will press charges. Once someone is arrested, it is critical that you speak with a Fairfax domestic violence lawyer before they give any statements to the police. The accuser does not dictate whether or not the Commonwealth’s attorney will move forward with the charges.

While the accuser cannot be forced to testify against the accused, they may be compelled to do so to avoid being charged with a criminal offense or contempt. 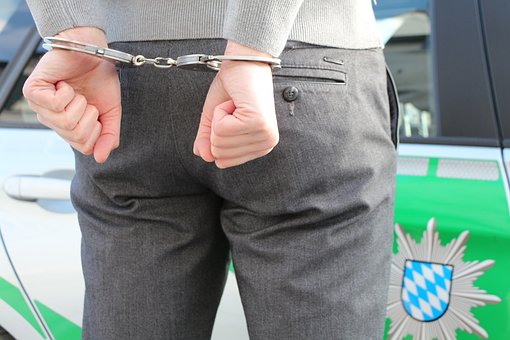 Speak with an Attorney

Title: He was very accessible and very honest with me

Andrew was fantastic and I'd highly recommend him and the firm in general. He was very accessible and very honest with me with regard to fees and what I could expect from my hearing. After only the first court appearance, which I did not even have to attend, he was able to negotiate me very favorable results, better than I had imagined.